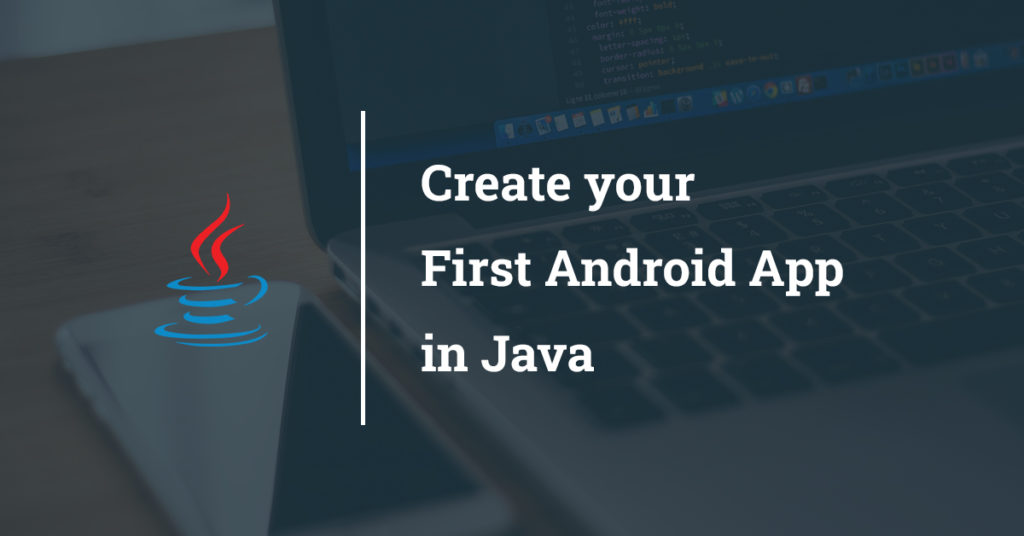 In this Java tutorial you’ll learn how to build and run your first Android app in Java. Though, Kotlin is the officially supported language for developing Android apps in Android Studio, Java is still being used by many developers and many libraries you may use with Kotlin is still written in Java.

Clearly there’s a demand for Android app development since there are over two billion monthly active users around the globe. To say that it’s an exciting platform and space to make apps for is an understatement. So if you want to learn Java for Android App Development this is the right place as I’ll be making more tutorials on Java in Android.

Java is a general-purpose programming language that is class-based, object-oriented, and designed to have as few implementation dependencies as possible. It is intended to let application developers write once, run anywhere (WORA), meaning that compiled Java code can run on all platforms that support Java without the need for recompilation.

Java is a very popular programming language developed by Sun Microsystems (now owned by Oracle). Developed long after C and C++, Java incorporates many of the powerful features of those powerful languages while addressing some of their drawbacks. Still, programming languages are only as powerful as their libraries. These libraries exist to help developers build applications.

First, be sure you have installed the latest version of Android Studio. Download Android Studio here. Also you can follow this video tutorial of this article to clear any doubts.

Create Your First App in Java

So you have installed Android Studio and ready to create your First Android App in Java. Few steps will need to be passed to create the first app. I will share the screenshots of few steps. Remember one thing, the process of creating your first app may take longer time as your IDE will get ready during this time. But in future, it will be much faster.

I have also created a video that will help you to follow the whole process of creating your first application in Java in Android Studio. 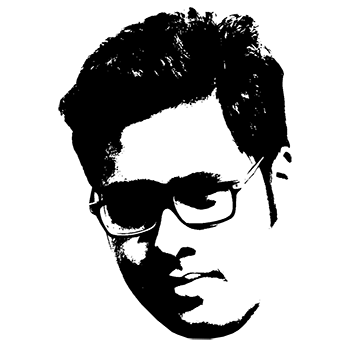 Want me to solve your code?

I am available for hiring to solve codes related to Android & WordPress Development. 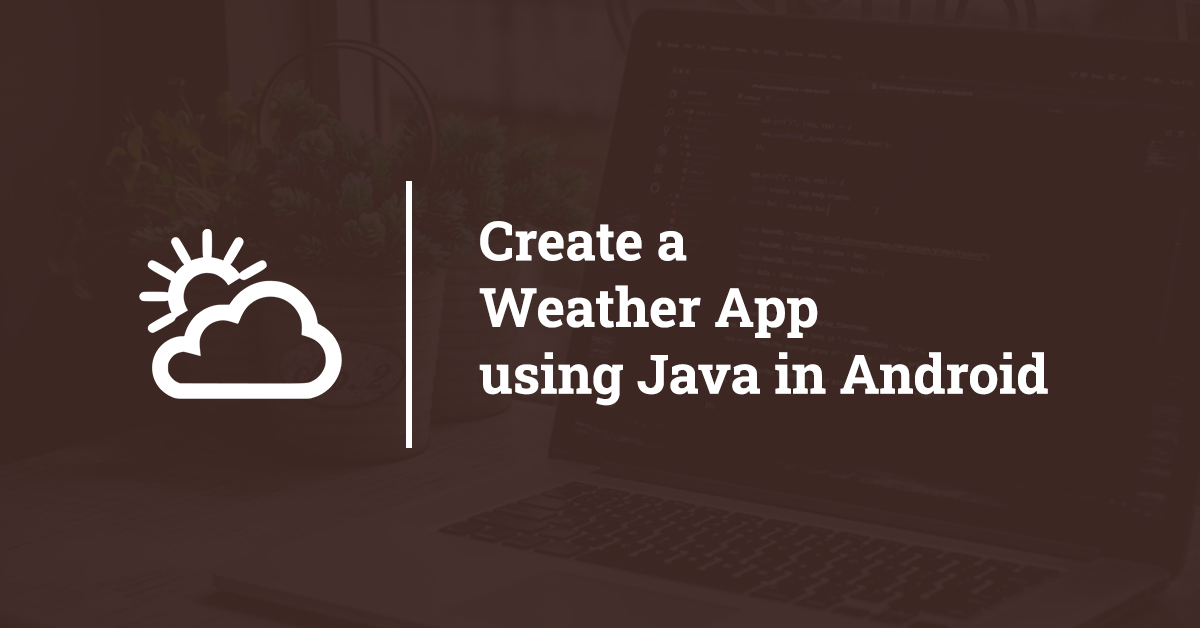 There are a lots of weather application available in Google Play Store. Bt you may want to develop your own weather application in Android Studio. Oh, don’t worry, you don’t need to setup a weather station in each city on each country to get weather information in your app. There are free APIs... 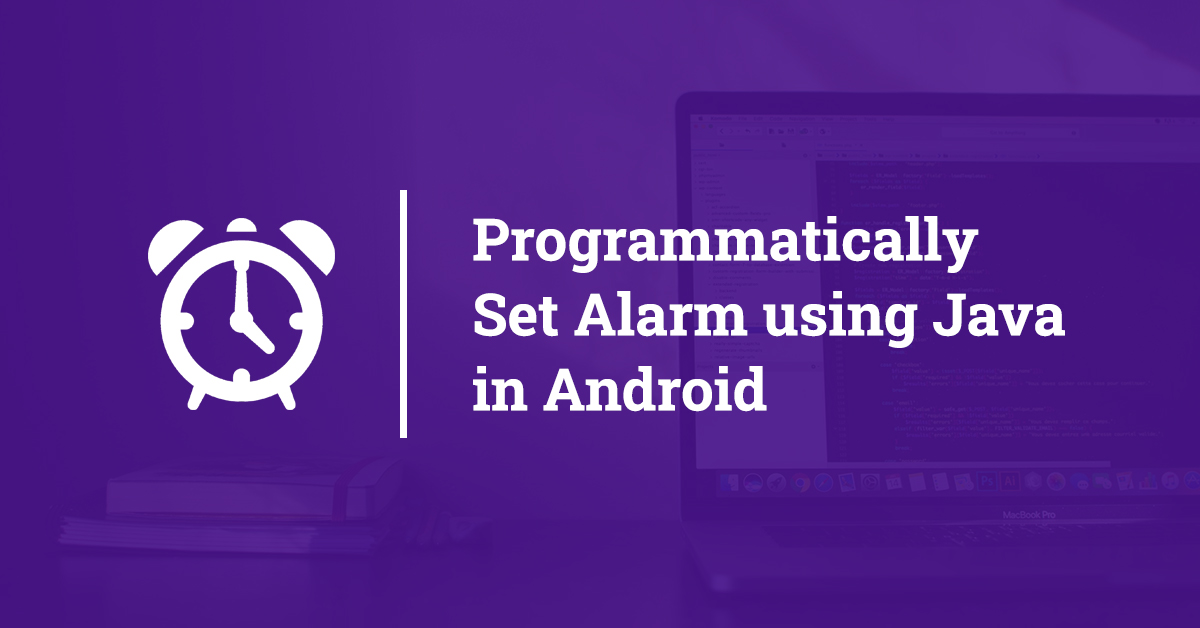 You can use different tools and applications to set an alarm in your phone. Basically, setting up an alarm is sometimes important from your own Android Application. Suppose your app has a feature that will help users to remind to take medicine on a fixed time. This can also be done via other...